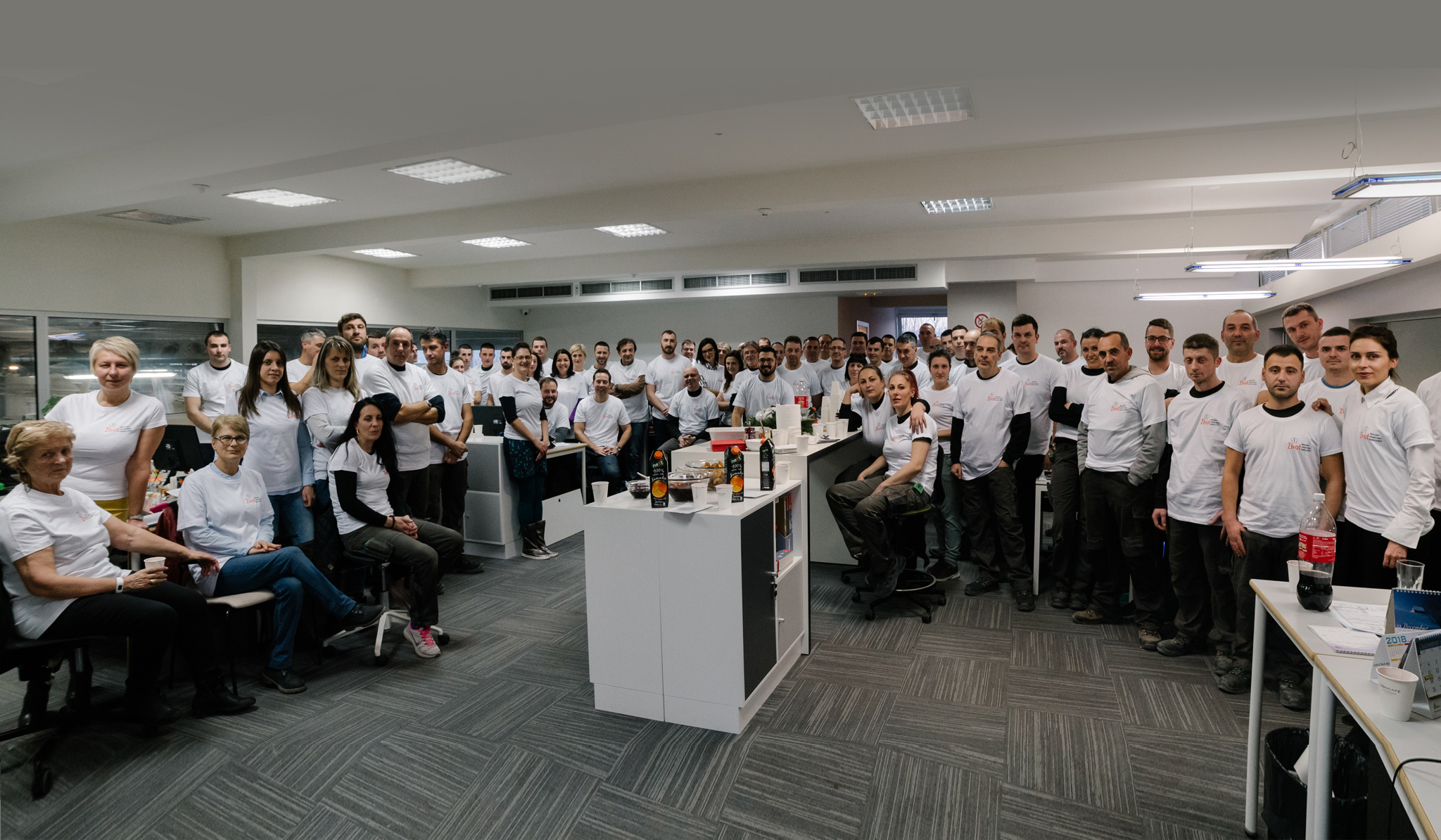 The end of the year is the most wonderful time. Christmas is around the corner and the feelings of togetherness and joy overflow even though there is so much work to finish before we call it a day (or a year for that matter ;)).

There is a very specific tradition in Denmark- 4 weeks prior to Christmas, families gather together for a typical feast- they enjoy traditional Danish doughnuts with jam and icing sugar (æbleskiver) and aromatic mulled wine (gløgg). This is exactly what we did in our company. We wanted to stir up the spirit of tradition and connect more closely with the customs in Denmark. After the work hours, our colleagues joined us in this little celebration that for us had a double meaning- namely, we also wanted to support the cause of this year’s beneficiaries of our donation- the Association Life (Zivot) that fights for children with rare diseases. By wearing T-shirts with their logo, we wanted to stand tall with them and show that we care deeply for children in need.

Association Life was founded in 2010 by two Serbian families whose children suffered from an extremely rare Batten’s disease. Zoja, one of the two, tragically died to it. Since then, they have been active in raising consciousness about such diseases, also in acquiring medication and therapy, as well as improving their and their families’ position in society. The biggest achievement of the Association is the initiative to pass Zoja’s Law in the National Assembly of the Republic of Serbia, the Law being on prevention and diagnosis of genetic and rare diseases, which was passed unanimously in 2015. So far, 513 children were diagnosed and thus treated, which used to be impossible prior to the Law Enactment. Zoja’s mother, the president of the Association Life, presented Zoja’s Law before the EU Parliament and UN in 2016. The Association keeps organizing numerous congresses on the topic across Serbia.

Our company feels it is of paramount importance to support such cause.

We take pride in our employees, who were more than willing to join in. 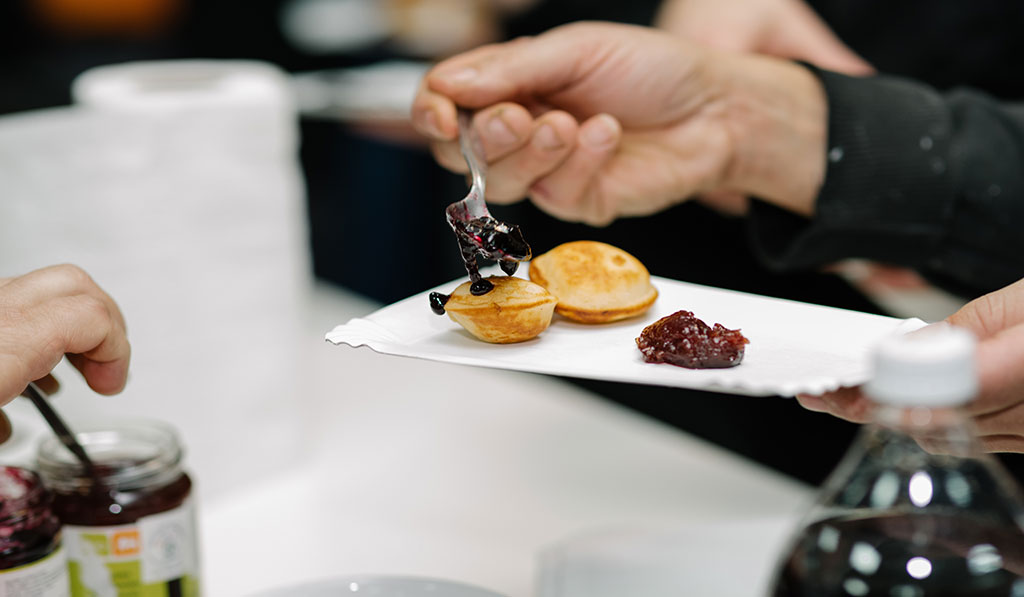 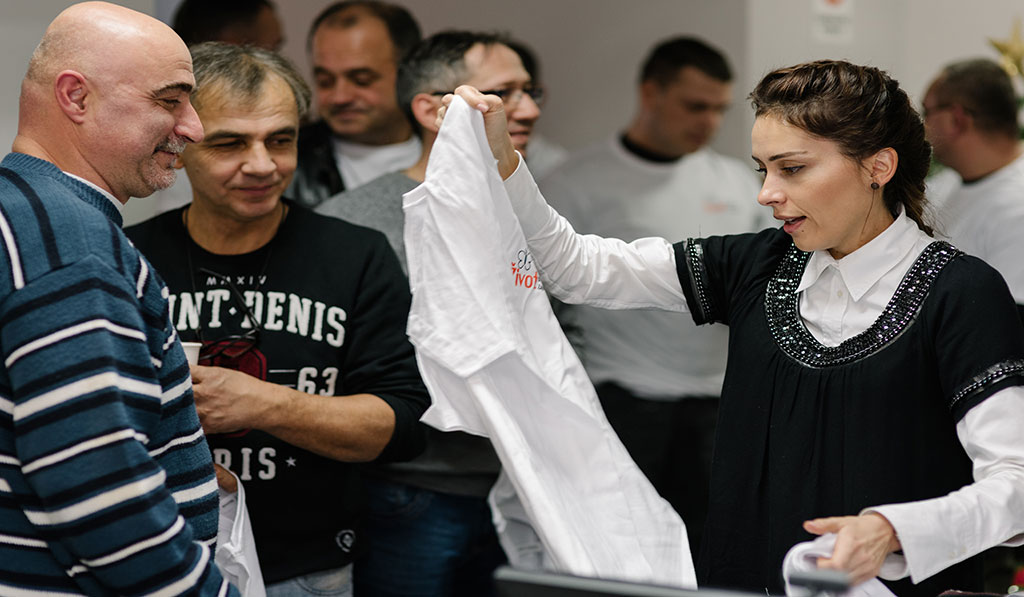 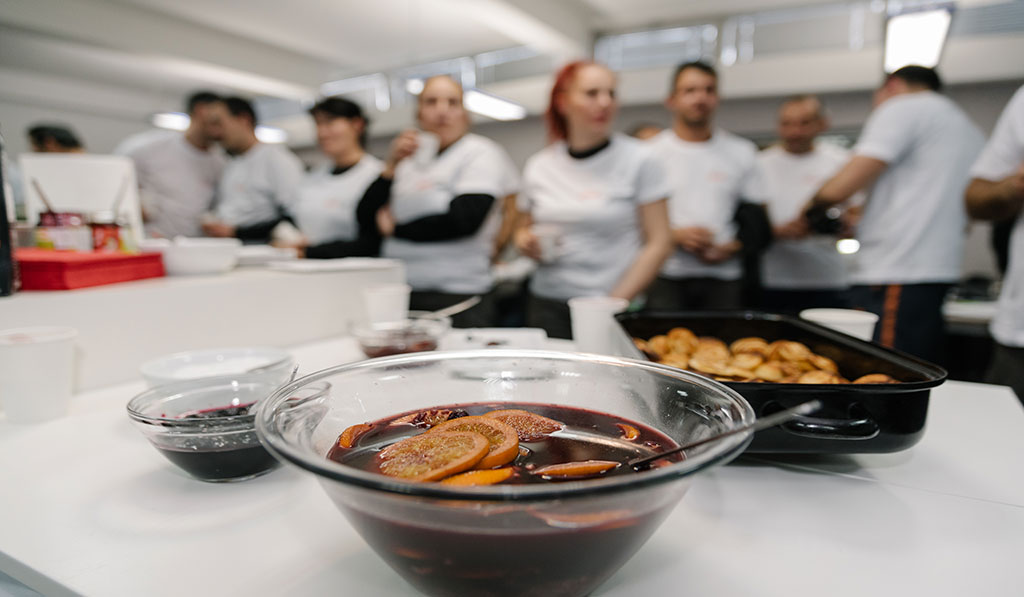 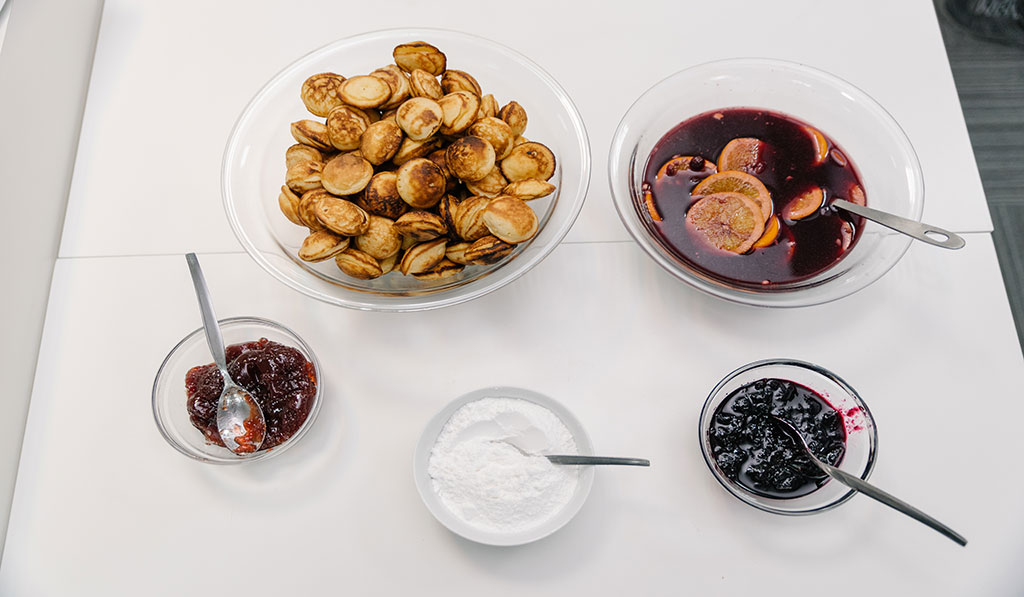 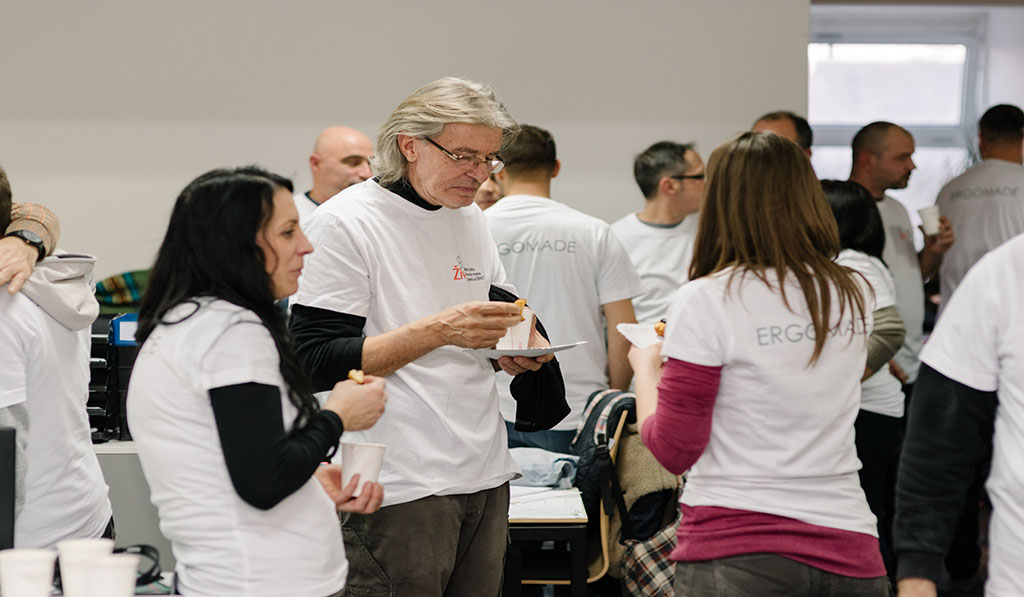 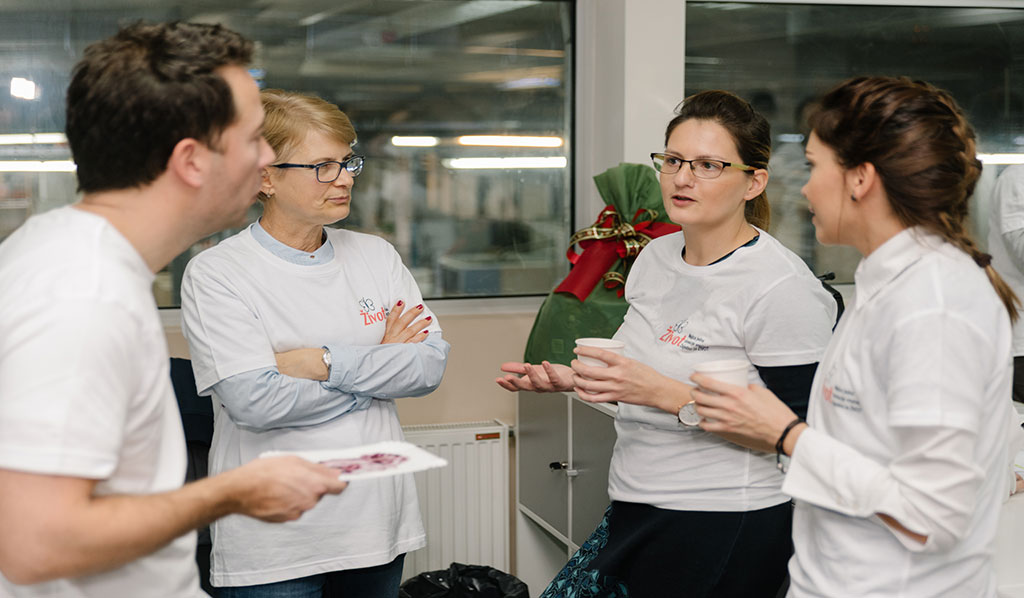 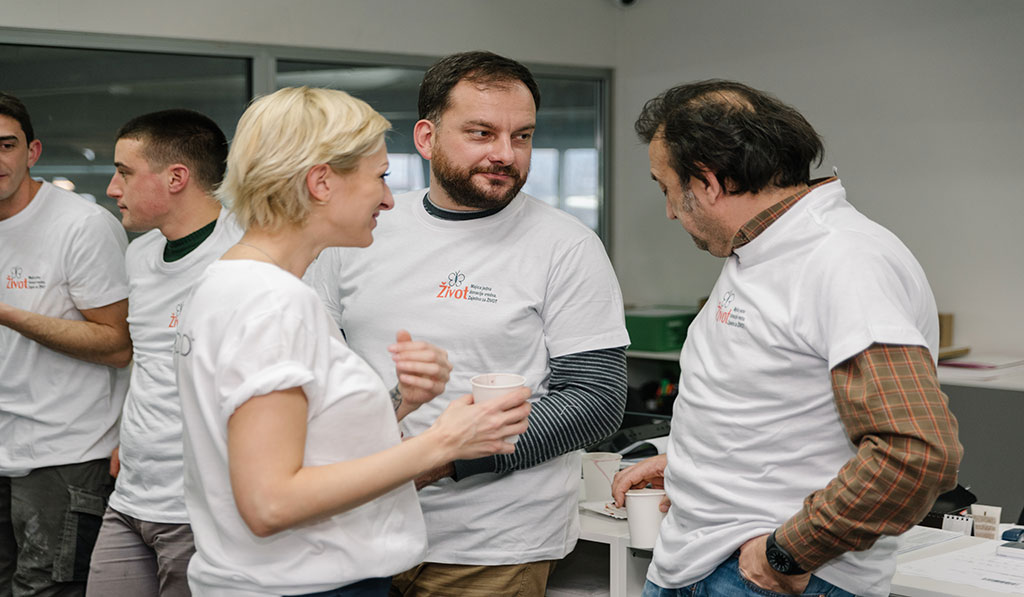 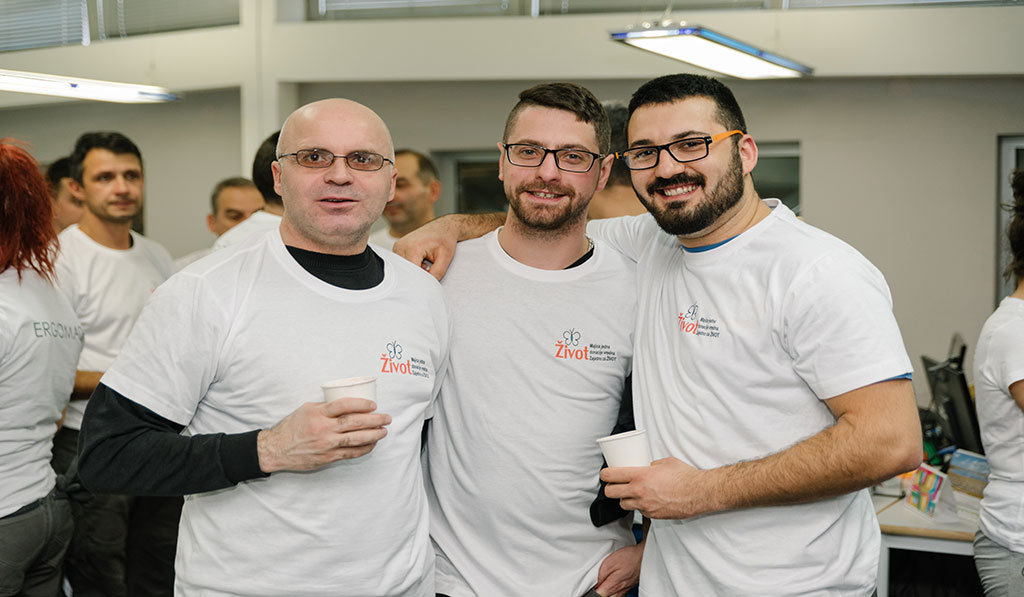 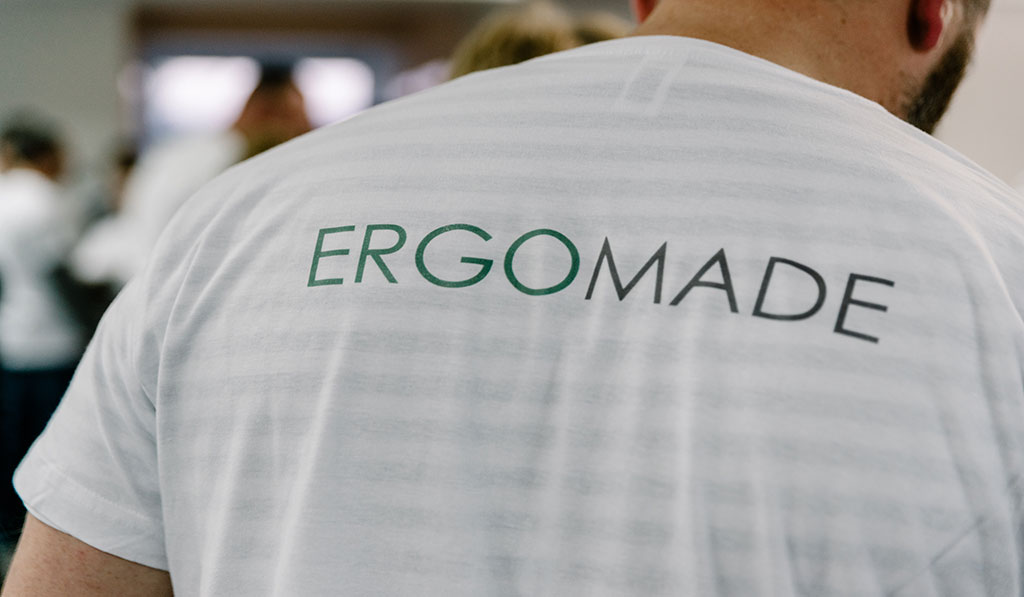 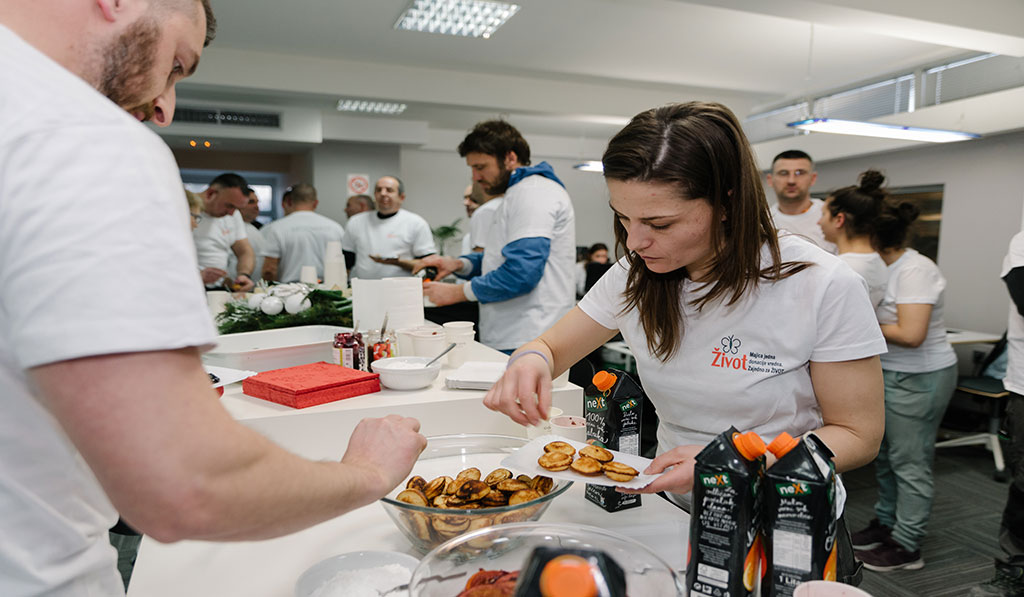 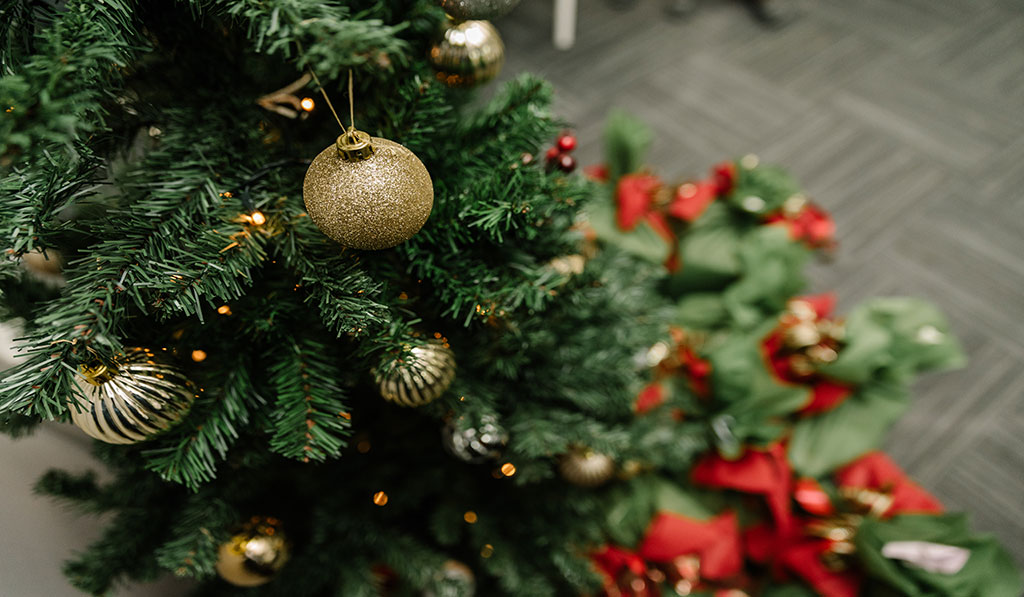