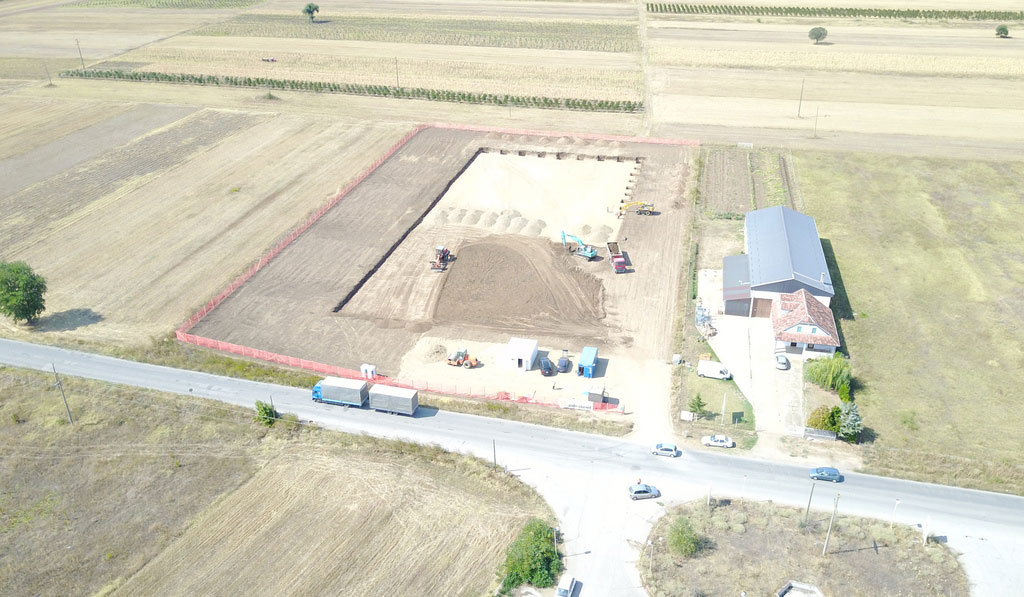 Since the beginning, our company has been on the path of progress- it is the leading power we have been striving for. That said, we are exhilarated to share with the public our undergoing project which started at the end of August 2017- a new hall building which is going to spread on exactly 14286 m2 of land, 6500 of which will be for the building itself.
Another great news is the associates we hired- namely, two companies are included in the whole process- Cordeel, a Belgrade branch office of the Belgium contractor, paired with experienced and awarded architects from two bureaus from Nis: Projektinzinjering (hall design and supervision) and KontraStudio (interior design). Pursuing perfection also means that our partners show excellence in their jobs- case in point, KontraStudio, a very successful architectural bureau which boasts 1 st award at Ceresit Facade Award show in Munich in 2015, Grand Prix at Architectural Triennial in Nis in October 2015 and Architectural Award at the Architectural Salon in Belgrade in 2016 as well.
About the work completion timeline, since August 21, the following boxes are checked – site preparation, cleaning and fencing, container setting, also, soil removal and excavation, reinforcement and formwork for foundation beams and walls. Interior works are scheduled for this winter.
Estimated cost for the whole project is 3.500.000, 00 euro, and it is expected to be finished in March next year.
More good news is coming soon. It has to do with expanding capacities and manpower, together with new machinery purchase. Stay tuned. 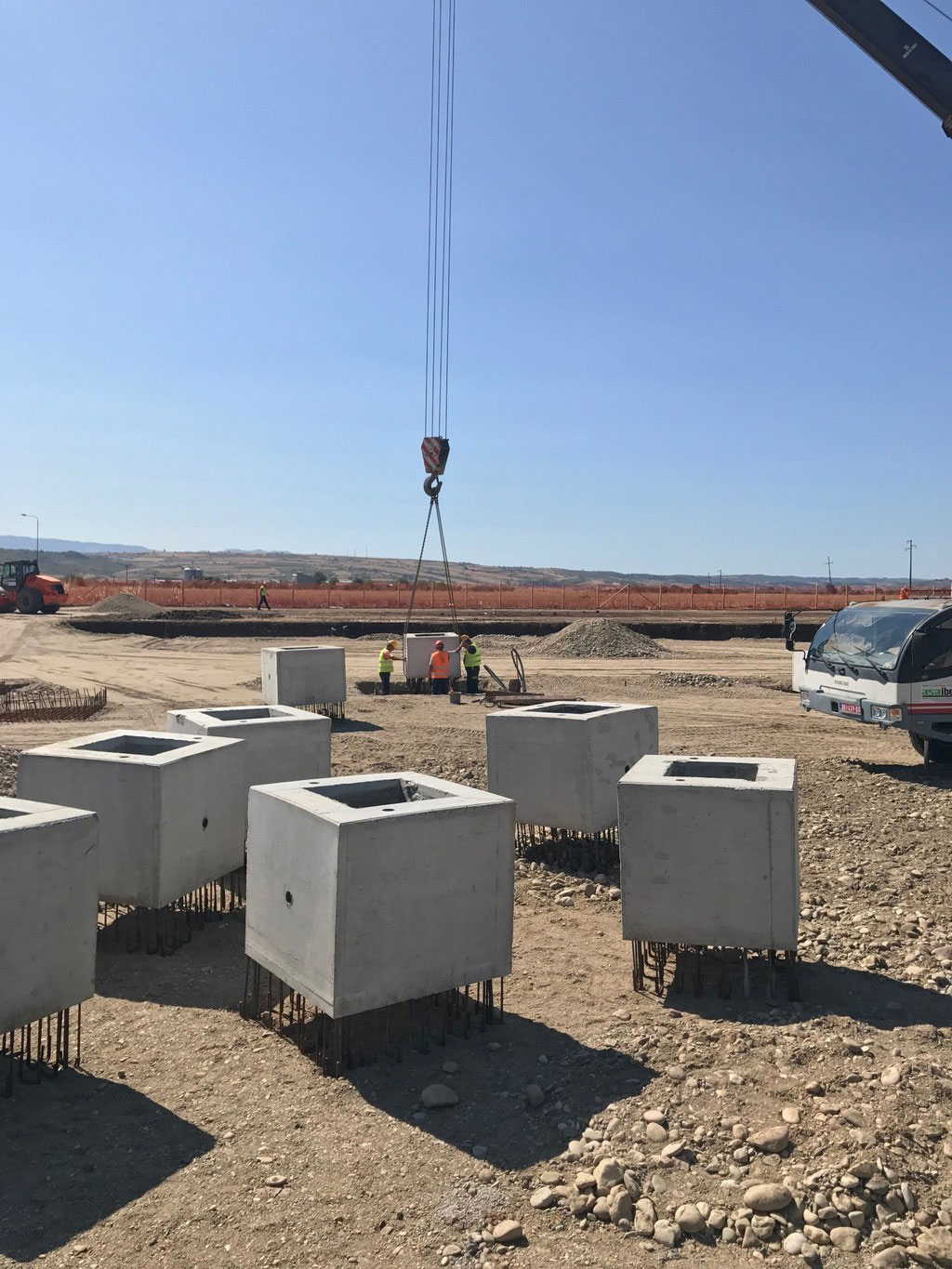 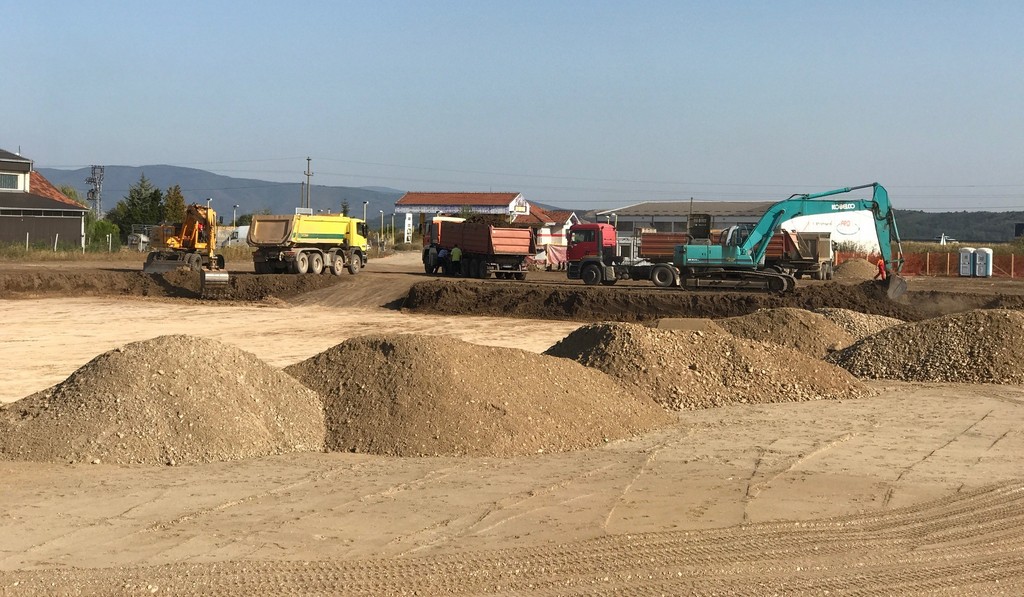 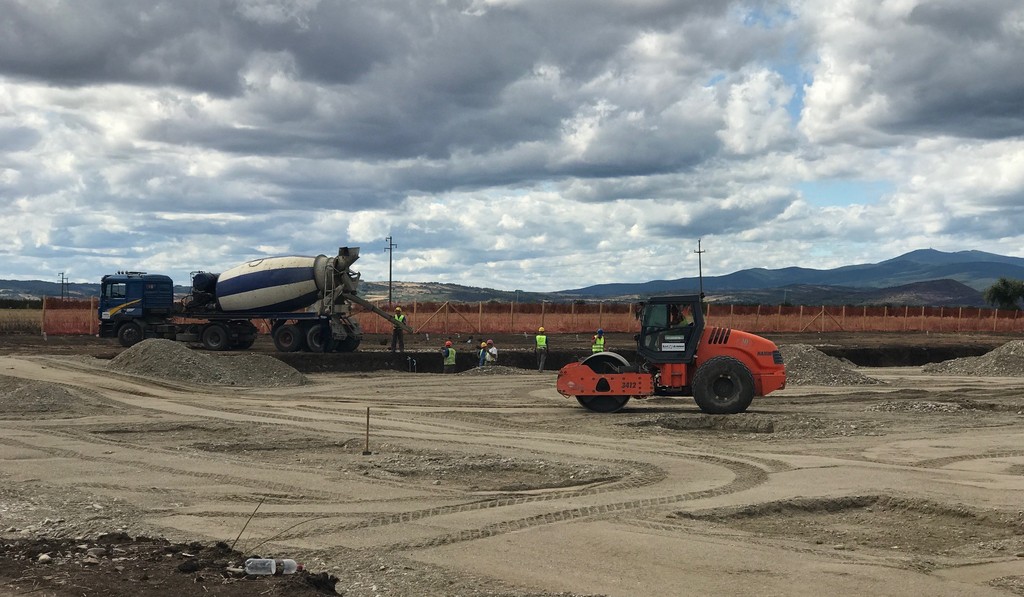